The ASID National Honors recognize outstanding service and contributions made to ASID at the local/regional level. Highly engaged individuals, chapters, and industry partners are peer nominated and allow ASID chapters to award those making an impact on fellow members, local communities, and the Society as a whole.

One of the ASID National Honors categories is the Medalist Award. The ASID Medalist award recognizes members and partners who have demonstrated outstanding service to ASID, have provided significant contributions to the interior design profession, and have made significant contributions that have enriched the human experience. This award can be bestowed as Medalist, Honorary Medalist, and Educator Medalist.

This year the Texas Chapter is elated to have three members receive Medalist awards:

Dianne has an unwavering dedication to our Society. A member of ASID since 1989, she has served in multiple roles for the Dallas Design Community, METROCON Expo & Conference, and the Texas Chapter, including Chapter President from 2010-2011. Dianne holds NCIDQ certification, is a Registered Interior Designer in the State of Texas, is a Site Visitor for the Council for Interior Design Accreditation, and continues a Dallas-based practice. Dianne has a true passion for the profession of interior design and a belief in the power design has to shape people’s lives. She is exceptionally compassionate and loving, which has made her a role model for many of her fellow members, not to mention for the design students with whom she often comes into contact. Dianne has unequivocally impacted the lives of many. 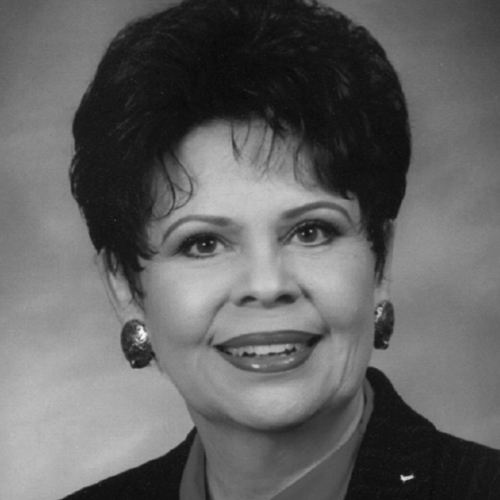 There is no bigger advocate for ASID than Rosemarie. Whether interacting with clients, vendors or fellow interior designers, she continually promotes ASID’s importance to our profession. Ever since she became a Student member at El Centro in 1986, Rosemarie has volunteered for countless positions for the Dallas Design Community, METROCON Expo & Conference, and the Texas Chapter, including Chapter President from 2008-2009. Rosemarie holds NCIDQ certification, is a Registered Interior Designer in the State of Texas, and has had an Irving-based practice for almost three decades. Rosemarie has been called upon by her peers to serve in many capacities. This is partly due to the fact that people trust her judgment; however, they also know that if you ask Rosemarie to do something, not only will she oblige, but she will do it well and do it with enthusiasm. 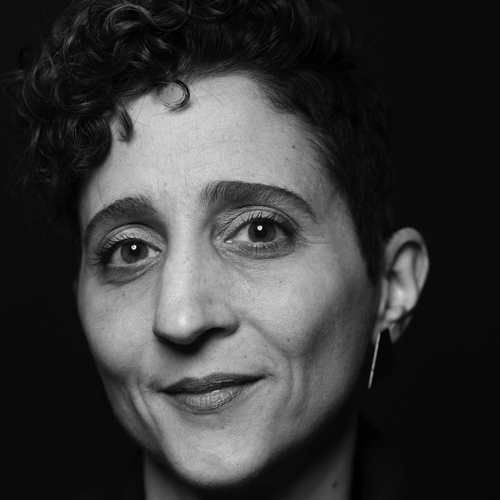 Tamie Glass teaches undergraduate and graduate courses in interior design at The University of Texas at Austin School of Architecture. Her intercontinental career launched at Daimler in Germany with the creation of corporate identity projects for the Mercedes-Benz brand, followed by four years in London with Virgile & Stone and Conran and Partners. Tamie holds NCIDQ certification, is a Registered Interior Designer in the State of Texas, and maintains an Austin-based design practice with Associate Professor Ulrich Dangel. Since 2008, she has been the recipient of nearly thirty local, regional, and national design awards including the 2012 Interior Design Educators Council Creative Scholarship Best in Show, the 2011 ASID Educator Design Excellence Award, and the 2014 Regents' Outstanding Teaching Award by The University of Texas System.